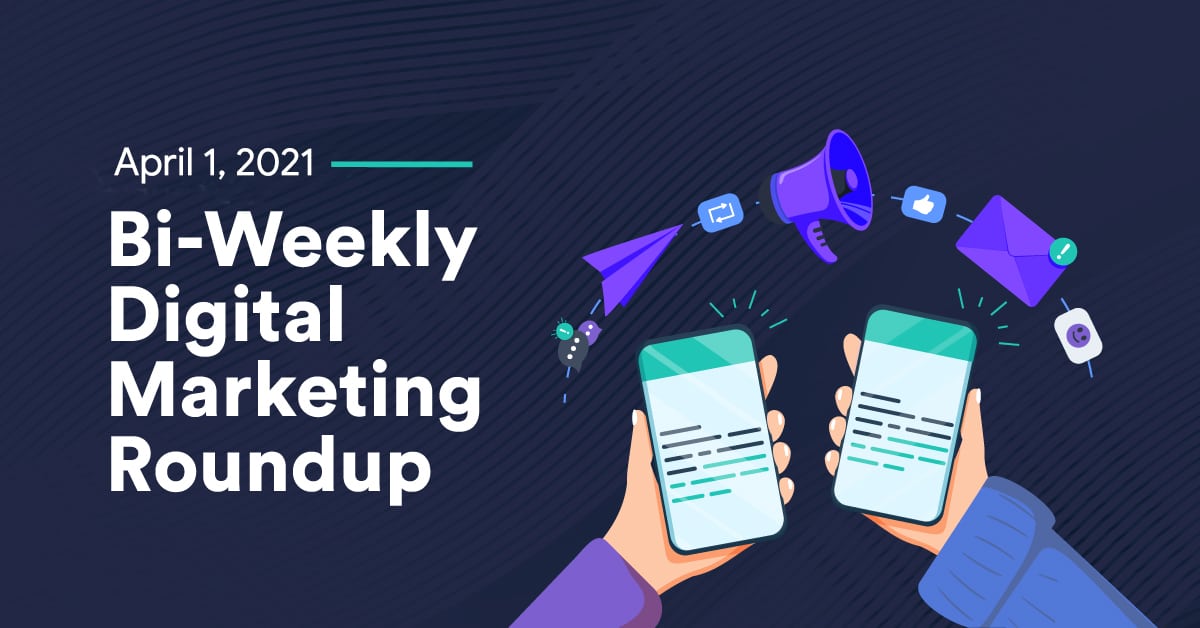 There has been a flurry of new updates in the world of digital marketing, and it seems like new trends are cropping up every minute.

We’ve rounded up some of the latest social media and digital marketing trends from around the web. Keep on reading to discover some of the new features and updates from Facebook, Twitter, Snapchat, Google, and Instagram. 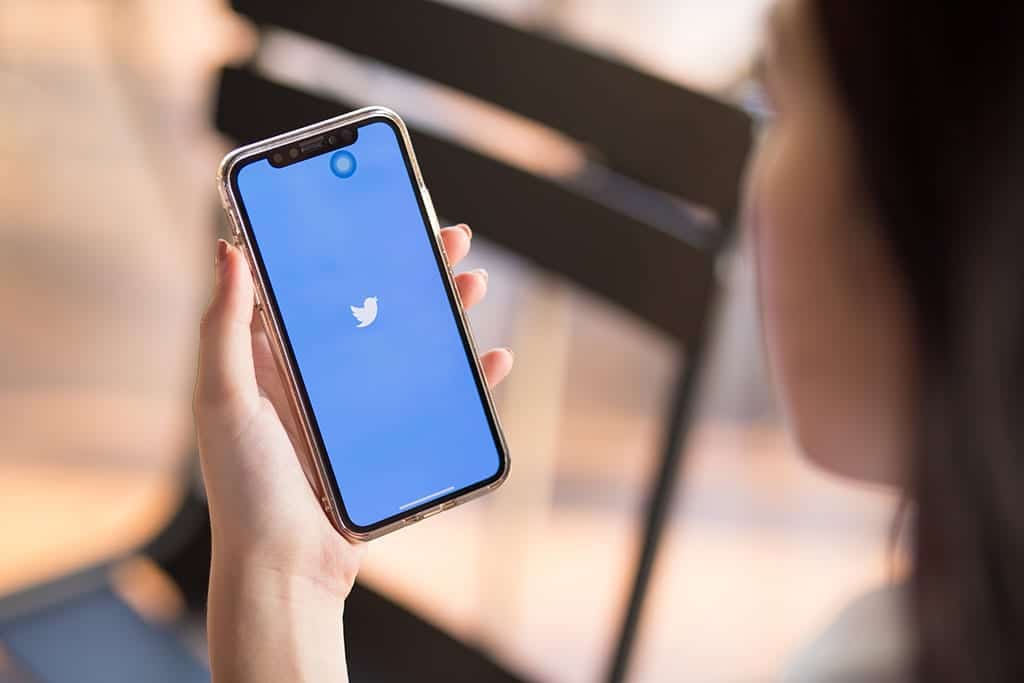 Advertisers will soon be able to filter comments on Twitter

Twitter can be somewhat infamous for people making crazy or unsavory comments and tweets, but advertisers may soon be able to put an end to all of that.

The social media giant allowed users to limit who can reply to their tweets last August, and it is now extending the same feature to brands.

It will give users the option of choosing who can reply to their promoted tweets via a new dropdown menu. Advertisers will also be able to leave conversation controls as the default, which will mean that anyone can reply, or they’ll be able to select “People you follow” or “Only people you mention.”

Learn more about the changes by reading the full article on Morning Brew. 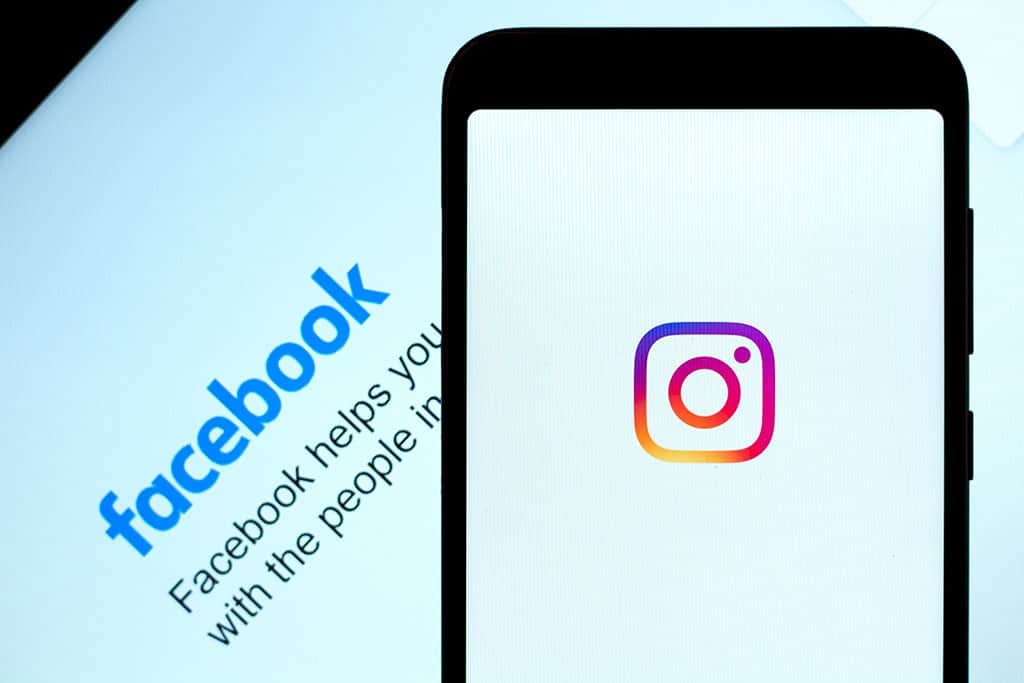 After launching Instagram Reels in India last July, it is now beta-testing a new option that allows users to also share their clips to Facebook as well.

This will have the effect of introducing a new panel of short video clips into Facebook News Feeds. Not only will this expand the potential reach of Reels, but it will also give more impetus for creators to share their content on Instagram.

To learn more about these new changes, read the full article on SocialMediaToday. 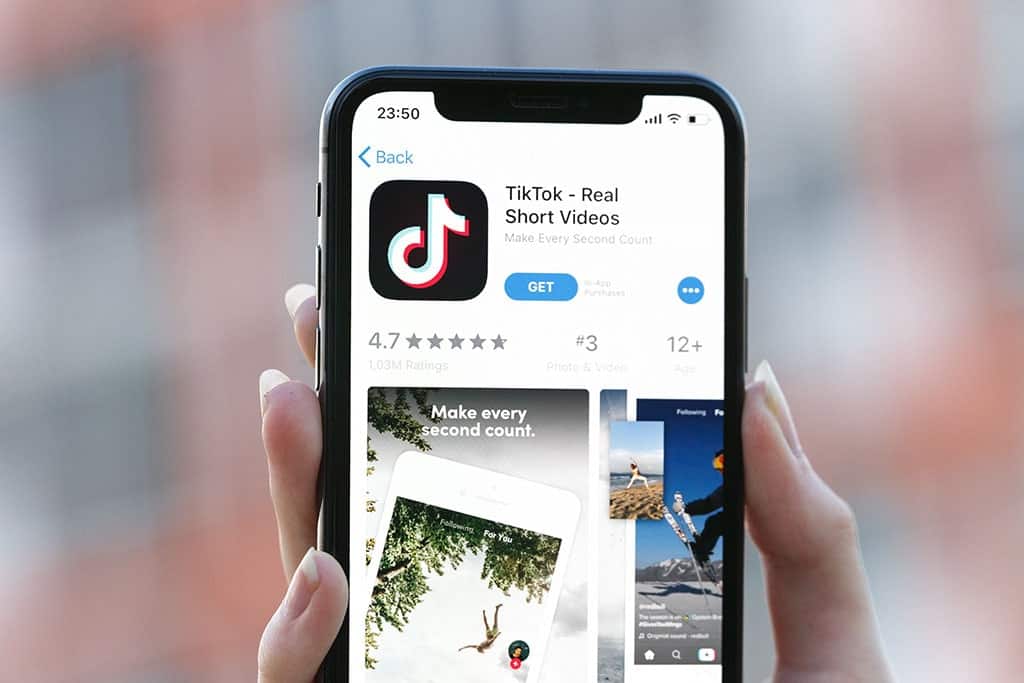 Tik Tok has added new comment controls for its videos

And now it’s adding a brand new feature to the mix: comment reviews. Ok, so that may not sound like the most exciting feature in the world, but for content creators, this could give them significant control over the way they promote their videos.

It allows content creators to filter new comments that appear on their clips and approve or deny new comments. The changes have been used to help creators prevent bullying or stop the spread of misinformation.

To learn more about these new changes, read the full article on endgadget. 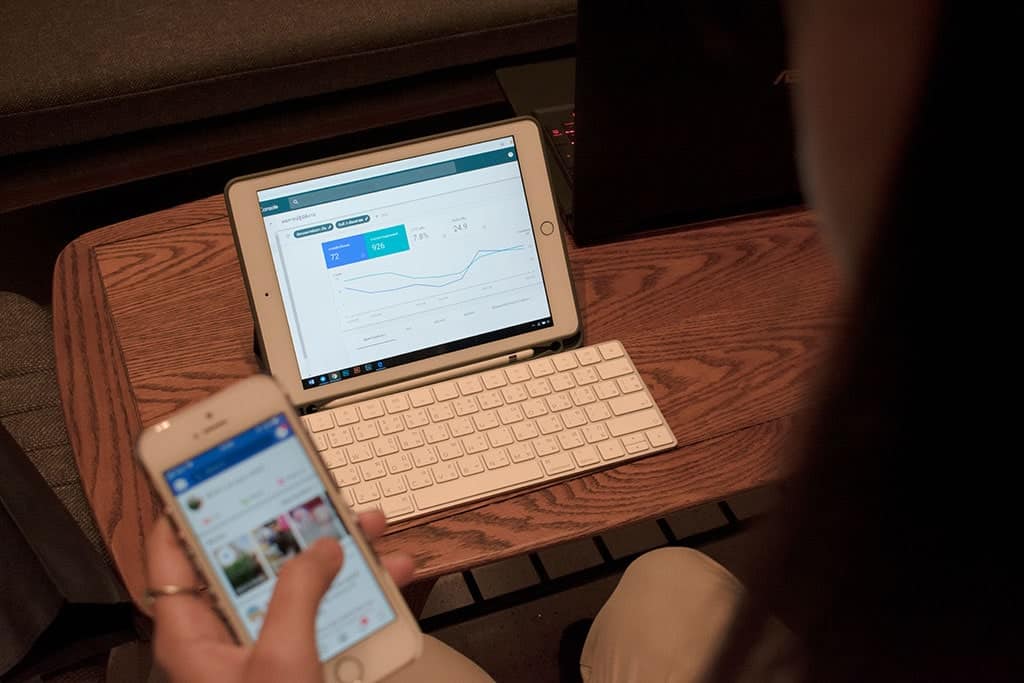 The rich results report in Google’s Search Console came fresh out of beta last year and has now received an update.

The search giant announced that the rich results test has been tweaked in order to change the requirements for the job posting report, while the other update was related to the FAQ and Q&A rich results report.

On March 11, the requirements for the Education, Experience, and ExperienceInPlaceOfEducation properties of job posting structured markup changed. This means that users may notice an “increase in warnings for Job Posting instances.”

Google also announced that it will validate and check the validity of FAQ and Q&A structured data that is below the root entity level. Previously, these were only checked at the root level.

All of these changes mean that users will now be notified of new errors or issues.

To learn more about these new changes, read the full article by Search Engine Journal.

5. Google: Full Coverage News Will Be Introduced For Search Results 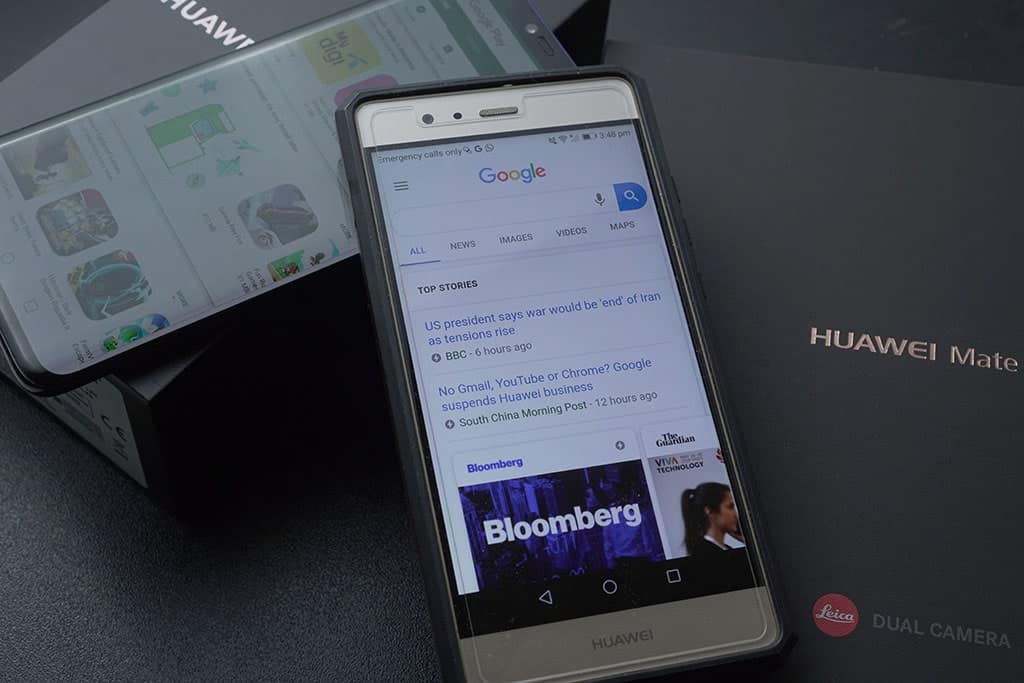 Google is rolling out its Full Coverage news feature

Google has announced the launch of a new feature that will allow users to browse in-depth news coverage on a given topic.

Google says this is a real-time, “360-degree view” of news stories and topics that is different from personalized news feeds. This new feature will mean that everyone will see the same content in full coverage.

To learn more about the changes, read the full story on Google’s blog.

Want to turn your marketing efforts up a notch, but need some help when it comes to implementing digital marketing trends and content strategies? Get in touch with our Miami marketing agency today to discover how you can kickstart your marketing strategy with social media, PPC, email marketing, and more! 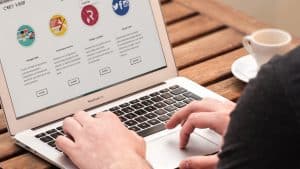 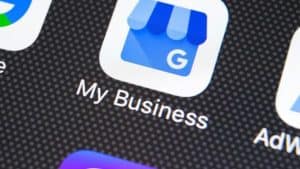 How The Google My Business App Can Increase Conversions and ROI 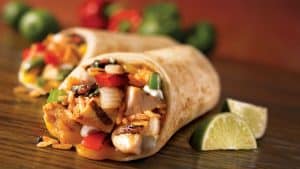 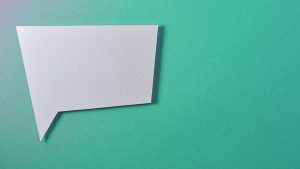 The Definitive Guide to Naming your Business 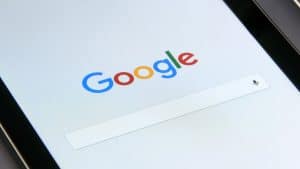 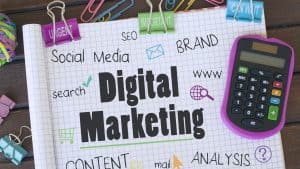 Miami Digital Marketing Manager: A Day in the Life of… Mary Selep! 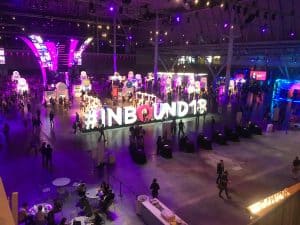 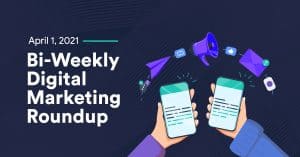 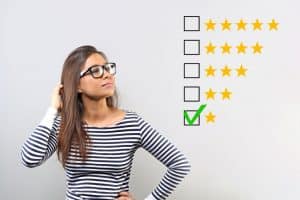 How to Respond to a Bad Review 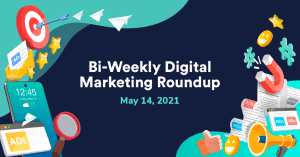 How The Google My Business App Can Increase Conversions and ROI

The Definitive Guide to Naming your Business

Miami Digital Marketing Manager: A Day in the Life of… Mary Selep!

How to Respond to a Bad Review

Thanks! The content has been sent to your inbox

Sign up to get the P54 newsletter and blogs. Always geared toward your industry and goals.